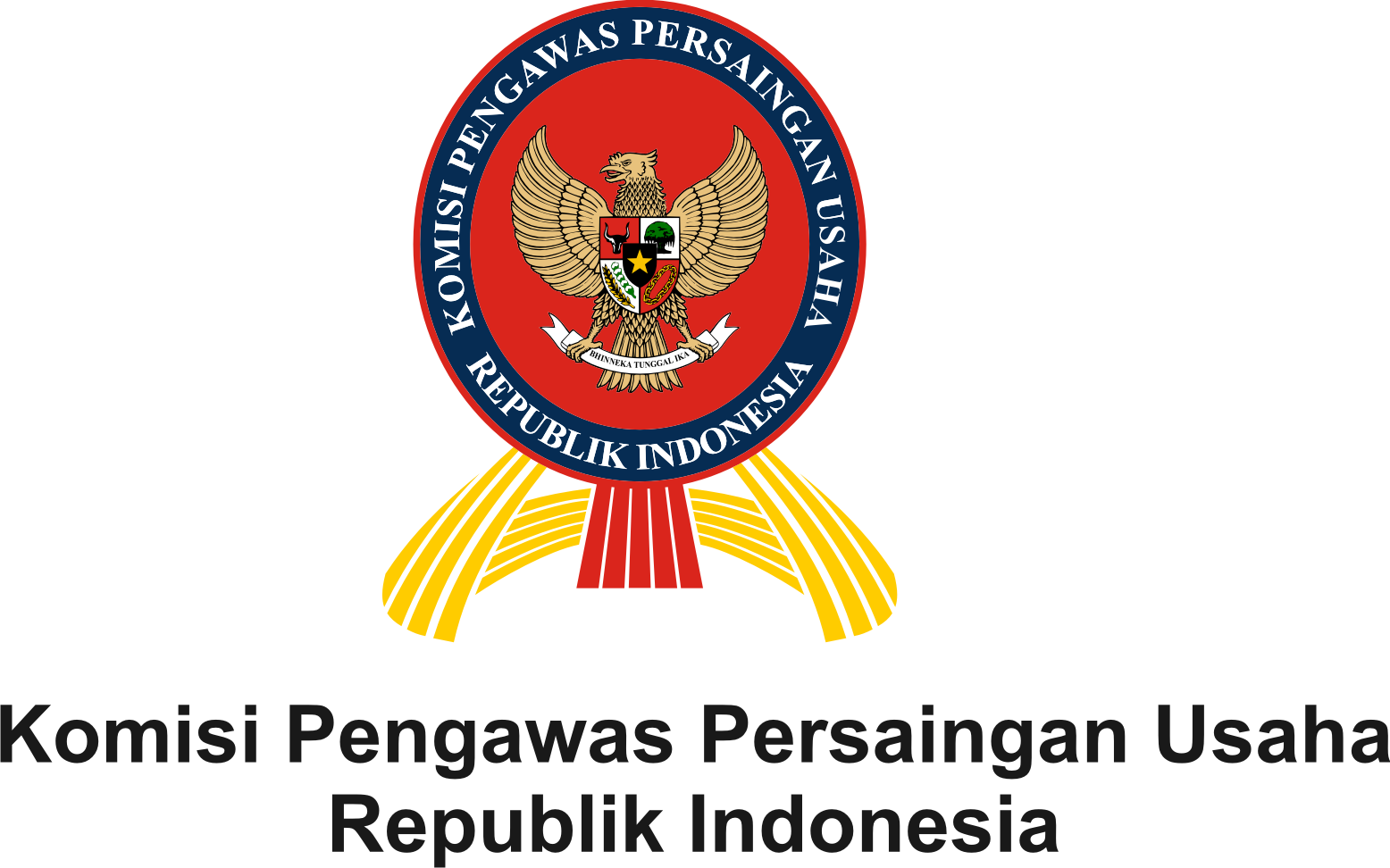 Commission for the Supervision of Business Competition
(KPPU)


The Commission for the Supervision of Business Competition (KPPU) is an independent authority established to supervise the implementation of the Law concerning the Prohibition of Monopolistic Practices and Unfair Business Competition. Independent from the influence and control of the Government and other parties, the KPPU’s duties includes drafting implementing regulations, conducting examinations of any party alleged to have violated Law Number 5 Year 1999, issuing binding decisions, and imposing legal sanction(s) on any violator of the law.

KPPU reports directly to the President and the People’s Representative Assembly (DPR). The Commission that was inaugurated on June 7, 2000 consists of eleven members – including – a chairman and a vice-chairman – whose appointments have been made with the approval of the DPR, with a five-year term of office.

KPPU’s supervision of the implementation of the Law concerning the Prohibition of Monopolistic Practices and Unfair Business Competition aims to give shape to an efficient Indonesia economy through the creation of conducive business climate that ensures equal opportunities for all business actors. The KPPU also seeks, for the same purpose, to prevent monopolistic practices and/or unfair business competition. 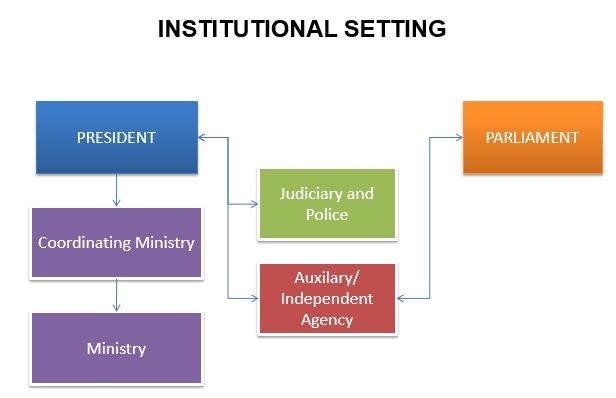