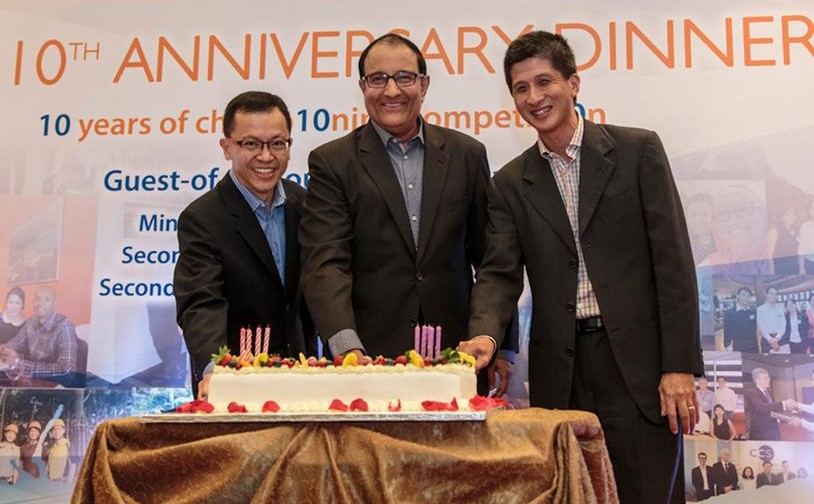 CCS celebrated its 10th Anniversary with a dinner on 23 July 2015 at the Regent Singapore. The dinner provided an opportunity to take stock of CCS’s key achievements over the past decades. It was attended by more than 180 key stakeholders.